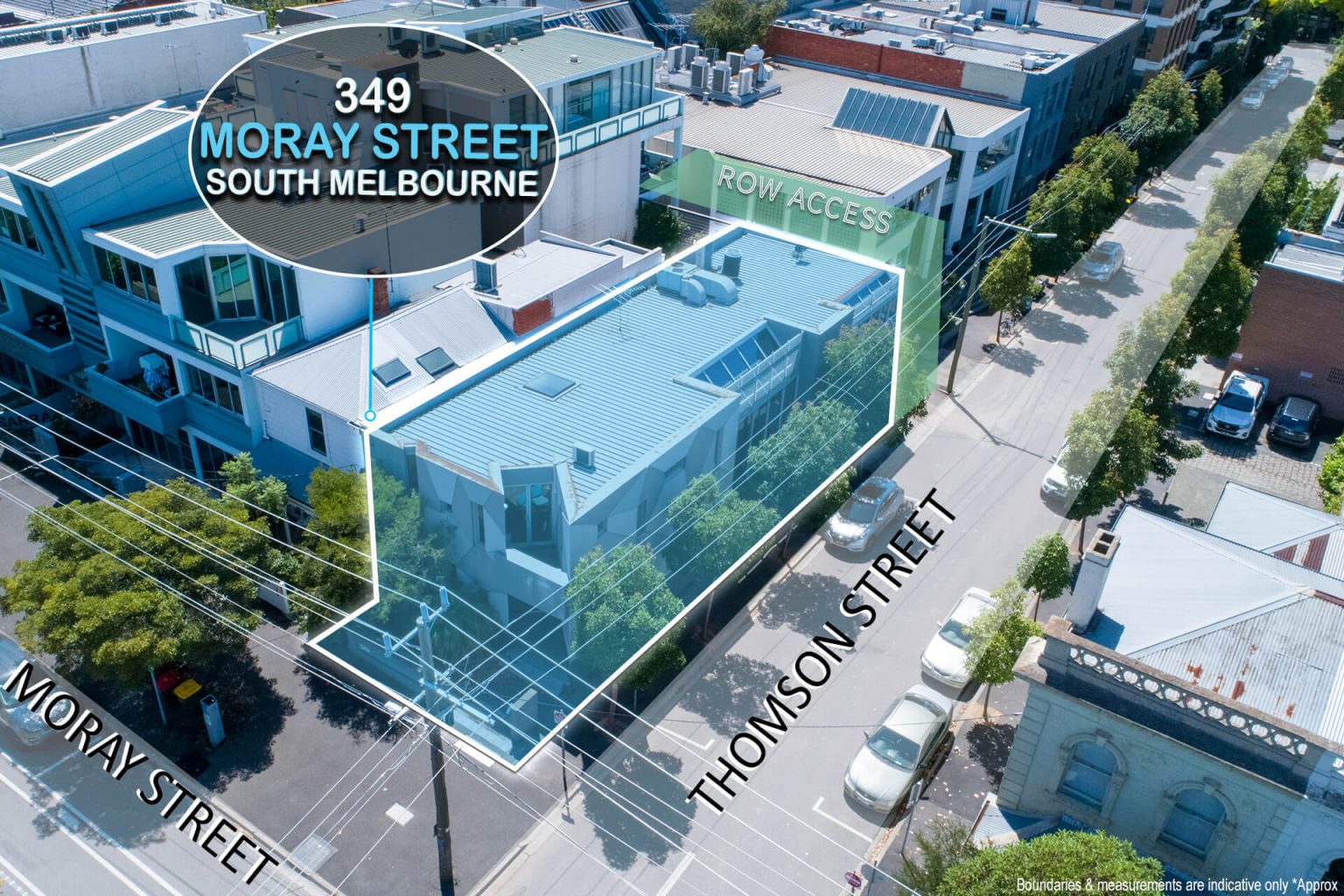 Melbourne Acquisitions are pleased to announce the sale of 349 Moray Street, South Melbourne. The commercial asset sold via private sale for $2.6 million and was handled by agents James Latos and Dominic Gibson.

Located only 2km from the Melbourne CBD and positioned just metres away from well-known Albert Park, the commercial site was bound to gain much attention.

Having originally been listed on the market with another agency, Melbourne Acquisitions were able to achieve a $100,000 uplift on the previous asking price at a minimal marketing expense to the vendor.

Off the back of this successful sales campaign, Melbourne Acquisitions have 8 active requirements for freehold premises between $2-$5 million in the City of Port Phillip, City of Melbourne and Stonnington municipalities.