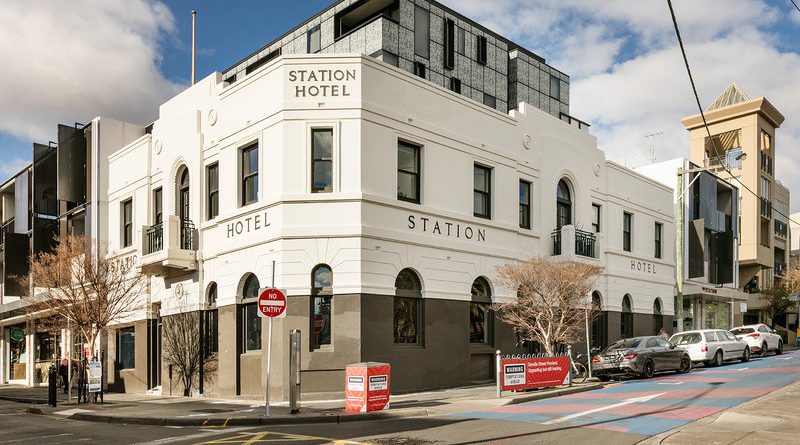 Returning total annual rent of $442,769, the portfolio, branded The Greville Street Collection, is expected to sell for about $8 million.

Individually, the retail investments at 92-106 Greville Street carry price guides of between $500,000 and $4 million.

The builder closed the venue in 2012, and between 2013 and 2015 constructed and sold down an apartment complex on part of the block.

The pub, built in 1904, was refitted as retail and leased out.

Prahran is about six kilometres from the city.

In the immediate area, Little Projects in 2018 teamed with the owner of a brick warehouse at 17-22 Grattan Street, opposite Grattan Gardens, to propose a seven-storey residential building with 55 dwellings.

Opposite Prahran train station, on the south east corner of Porter Street, the Station Hotel retail investments are walking distance to Chapel Street.

As part of the lease agreements, the occupiers pay GST and outgoings.