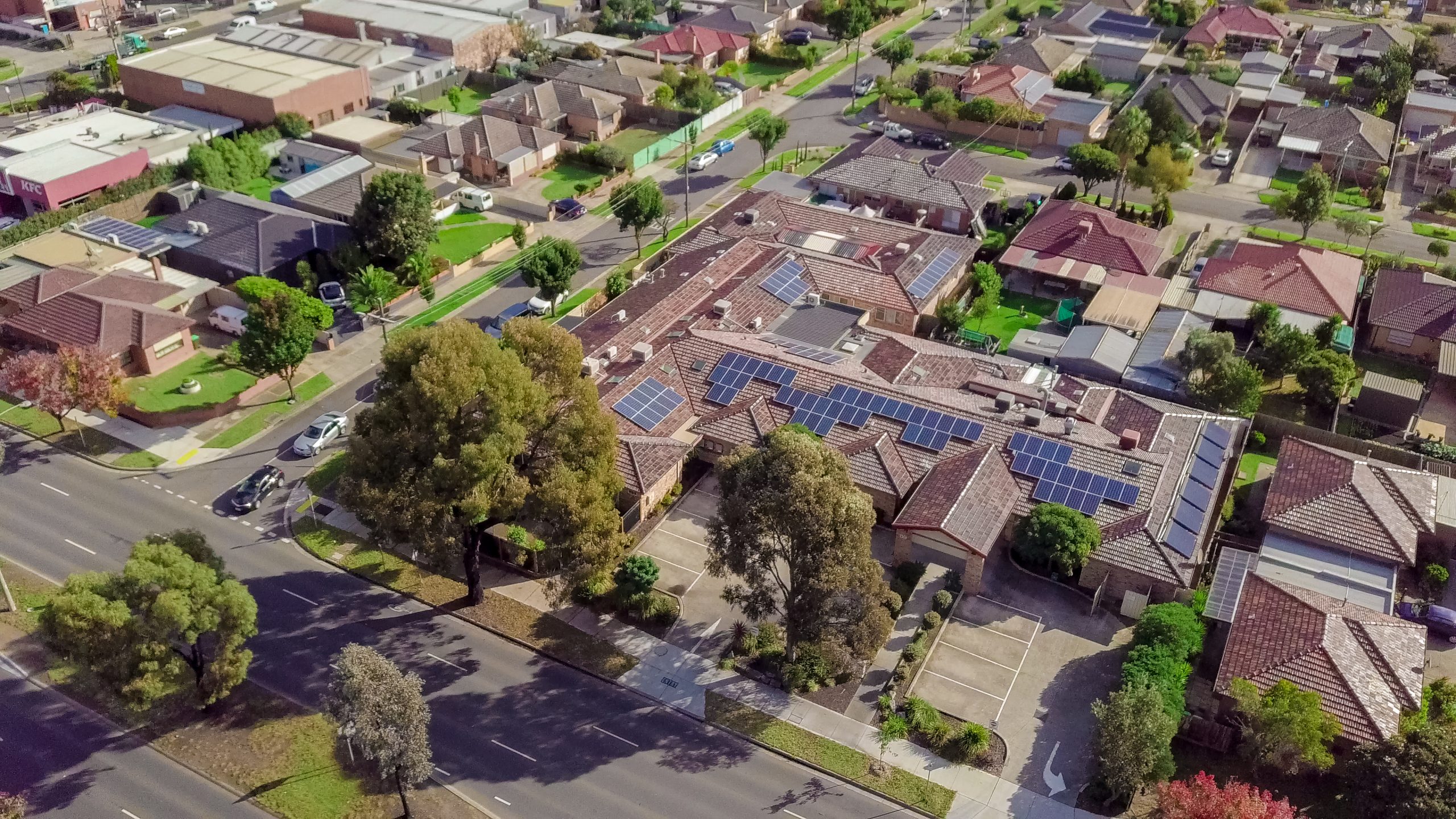 Bupa sells off another two homes in Melbourne

Bupa is continuing to restructure its aged care business, selling off two more facilities in Melbourne since June this year at a total of almost $8 million.

The homes at Thomastown (pictured) and Sunshine sold for $3.6 million and $4 million respectively, with a family business known for petrol stations buying the Thomastown site, while the Sunshine home went to McAuley Community Services, which assists women and families escaping domestic violence.

According to the listings – both sold through Dominic Gibson and James Latos at Melbourne Acquisitions – the sites were deemed “surplus” during Bupa’s internal restructuring.

These two sales bring the total number of homes offloaded by Bupa – one of Australia’s largest aged care providers – to nine in the past twelve months, with the company also selling four homes in regional NSW to Uniting NSW.ACT in August; two in Canberra to Warrigal in December 2020; and one in Hobart to Southern Cross Care Tasmania last October.