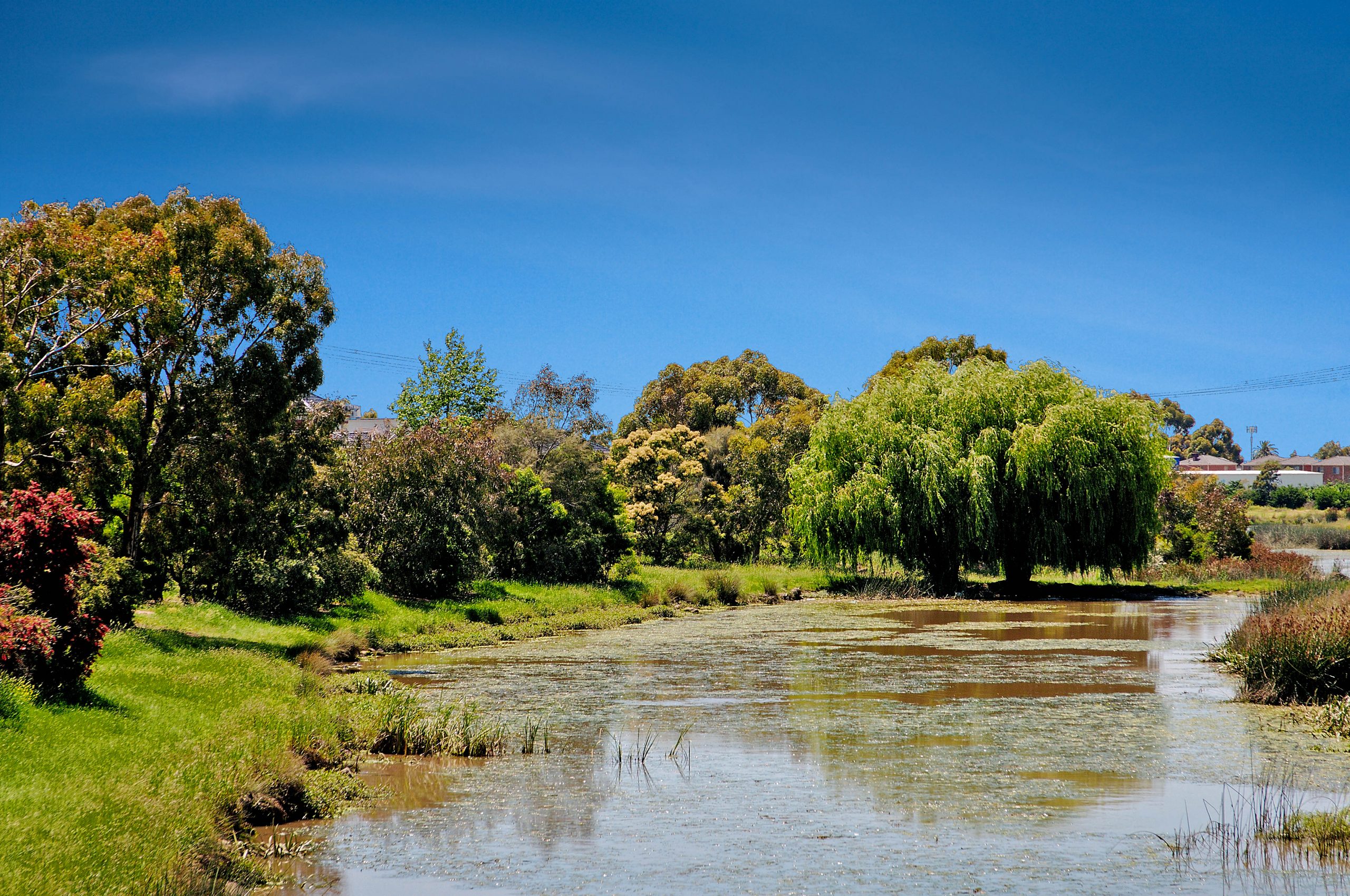 One of the last infill development sites in Taylors Lakes, in Melbourne’s north-west, is for sale.

The seven hectare tract at 249 Calder Freeway is zoned Mixed Use allowing for a variety of development outcomes including retail, hotel, office, aged care, child care, health care – or a combination of these.

Medium density housing could also be considered given part of the block abuts residential streets.

The triangle-shaped holding is at the northernmost tip of Taylors Lakes, at the suburb border with Calder Park and Keilor North.

It is opposite, and has aspect over, Organ Pipes National Park and Jacksons Creek.

The site is also across the road from the southern edge of the Calder Park Raceway, built in 1987 by the late Bob Jane, and which has been mooted to become a master-planned housing estate with commercial components, longer term.

The agency noted that these blocks were amongst the last left in the suburb, about 20 kilometres from the Melbourne CBD.

In May, Queensland Investment Corporation, which owns the shopping centre, announced plans for a $50 million redevelopment, adding 5000 square metres of retail, a food marketplace, playground and community space.

Taylors Lakes – and the nearby newer suburb of Taylors Hill – are named after Scotsman William Taylor, one of Keilor’s earliest settlers – and for whom the region’s landmark Overnewton homestead was built in 1849.

The late Perth-based entrepreneur Alan Jones was the first to propose a master planned redevelopment of Taylors Lakes – in the mid-1970s.

By 1990, Mr Jones’ financially struggling Bond Corporation sold its interest in the suburb to Pathstone which was when much of the housing construction took place.

About eight years later Pathstone sold its balance of the suburb to Australand (now Frasers Property Australia), which developed the Taylor Lakes Estate – an aspirational pocket of Melbourne’s north-west with big homes on large blocks.