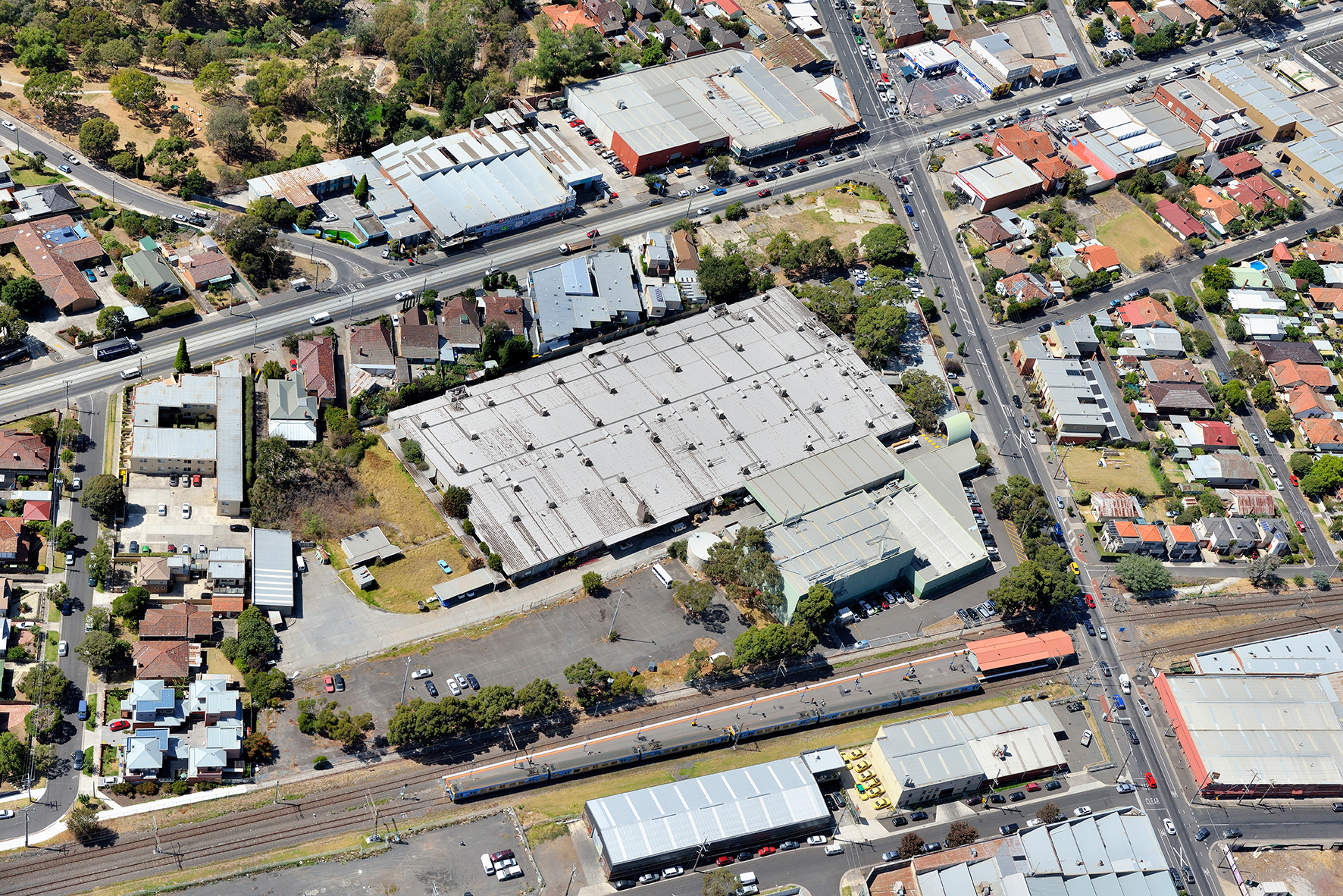 Coburg’s Batman Markets site is back on the market and carrying a $40 million tag.

The 2.56 hectare site at 14-22 Gaffney Street, next to Batman railway station, was once a military textiles factory.

ATI Australian Texturising Industries, bought the property from Australian Defence Industries in the mid-1990s for $3.35 million.

Melbourne Acquisitions agents Dominic Gibson and James Latos are handling the tender, which closes on October 21.