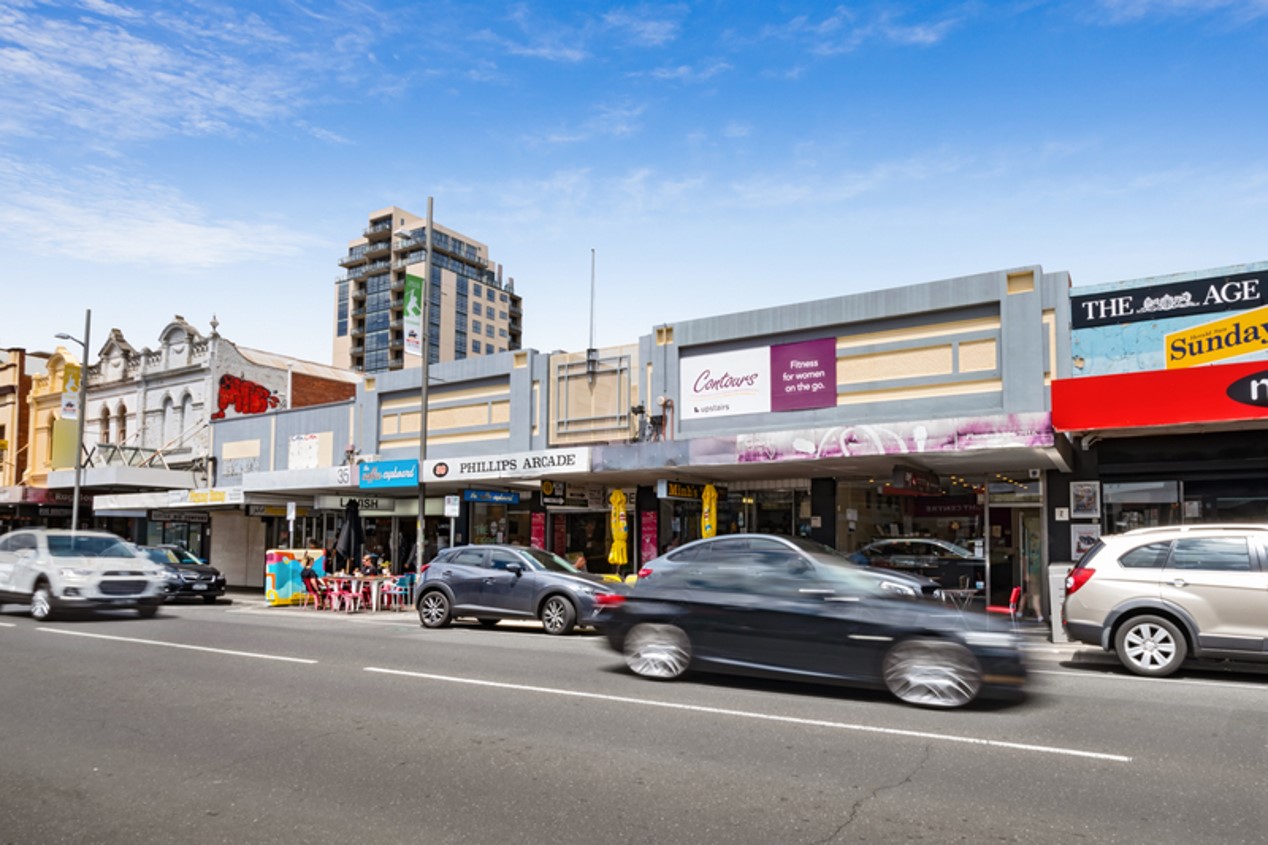 A Moonee Ponds shopping centre on nearly half an acre of land has been snapped up by a Chinese investor the day before a scheduled auction.

It was set to be auctioned today.

Mr Saade offered the site permit-ready for a mixed-use project containing nine commercial spaces and 84 apartments within a ten-level structure.

Within Moonee Ponds’ Central Activity District, and walking distance to the suburb’s train station, 31-43 Puckle Street is near a site developer Caydon is replacing with several apartment towers, including one set to soar 30 storeys.

Mr Latos described the sale as “a good signal of confidence for the suburban market heading into the new year”.

The agents described the offering as one of the area’s “last remaining super sites”.

The location – within one of Melbourne’s most popular suburban office and retail locations – resulted in a mix of local and offshore developers and investors showing an interest in the site, they said.

The asset itself – income producing, and with value-add and redevelopment potential, also attracted land bankers and speculative investors.

Earlier this week, we reported that Coles Group sold a new neighbourhood shopping centre – Aurora Village – in Epping, about 20 kilometres north of the Melbourne CBD, to a Chinese investor for $44 million.